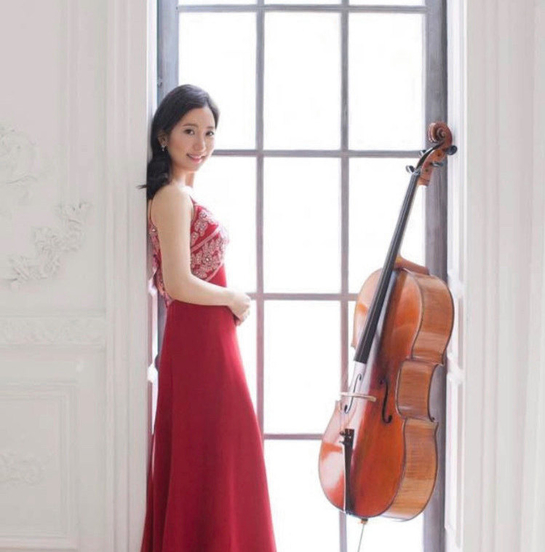 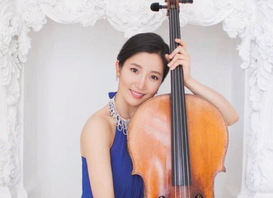 PRAISED BY THE WASHINGTON POST AS "EXCEPTIONAL SENSE OF LYRICISM, AN ARTIST TO KEEP AN EYE ON,"